“K.O is the real Artist of the Decade,” Zingah disses Cassper Nyovest 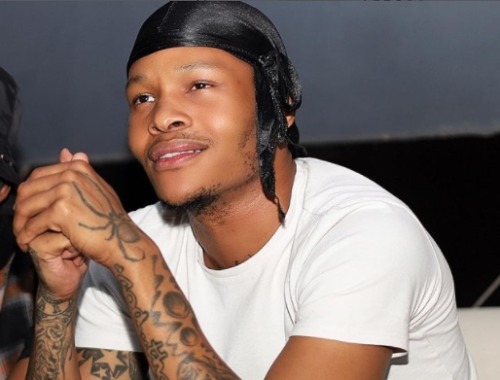 Zingah claims K.O deserves to be crowned Artist of the Decade and not Cassper Nyovest.

In 2021, Cassper won the aforementioned award at the South African Hip Hop Award (SAHHA), beating the likes of A-Reece.

The award gave Mufasa more confidence as he celebrated and bragged about the win.

K.O, Kwesta, Duncan, and Cassper Nyovest have responded to Big Zulu’s diss track within the past two weeks.

While Mr Cash Time’s response got applauded, his latest single, Sete garnered over 1 million plays in less than a month, and it also got certified gold.

All of these got people praising K.O, but Zingah who announced quitting music months ago eulogized the rapper more and claimed he deserves the Artist of the Decade win, which is assumed to be a subtle diss against Cassper.

“For the record, the real ARTIST of the decade is K.O,” Zin tweeted.

What is your thought on this?

For the record, the real ARTIST of the decade is K.O.