K.O’s “Sete” announced as the most streamed SA song on Spotify in 2022 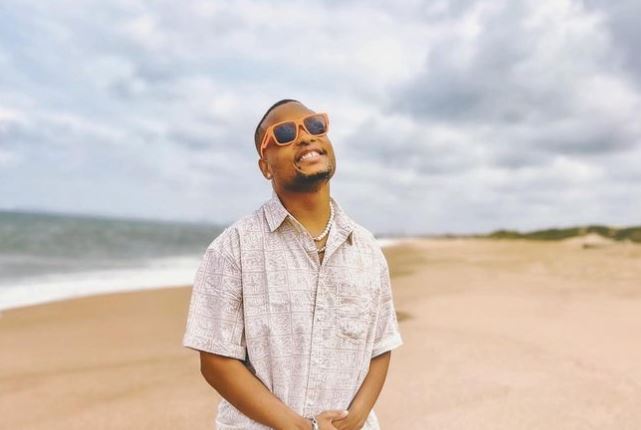 K.O is excited at the great success his hit single has consistently achieved.

Since the release of the song a few months ago, the rapper has recorded historic and beautiful success.

Asides from topping the charts and securing millions of plays; the song has been officially crowned the most streamed South African song in 2022.

Taking to Instagram, Mr CashTime acknowledged the other artists who featured on the song – Young Stunna and Blxckie; he also appreciated people for their support.

“SETE has been crowned the most streamed song of 2022 in SA on @spotify. Kuzamekile. @youngstunna_rsa @blxckie_ ngiyaphakamisa,” K.O wrote.