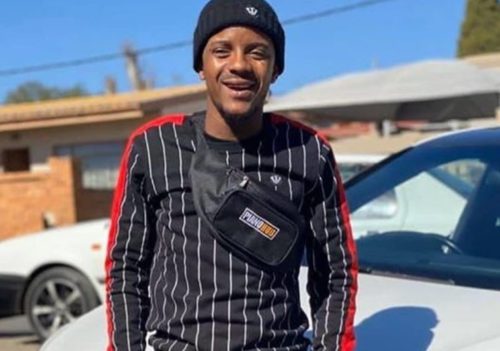 Kabza De Small isn’t the usual bragger or someone who flaunts his wins.

Most times, his partner, DJ Maphorisa helps in amplifying the sounds of his success and achievements to people.

However, Kabza takes a new leave when a video of him flaunting lots of dollars surfaced on social media.

The Amapiano hitmaker bragged about making more money than some of your favourite rappers.

Speaking of securing the bags, no need to doubt the music producer, as he is one of the SA artists who held the country down during the trying periods, and he gained lots of attention with his back to back hits.

Immediately the country got the level 1 of the locks down, Kabza and Maphorisa were the first set of artists who performed from one gig to the other.

The two recently got back from Tanzania. And they are already booked for other parties and gigs ahead.

He is indeed a bag securer. 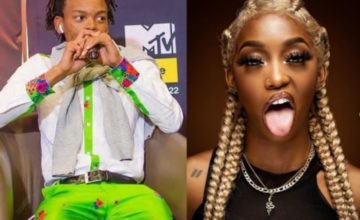 Kamo Mphela trends on social media, but this time around, it’s not for her 21st...