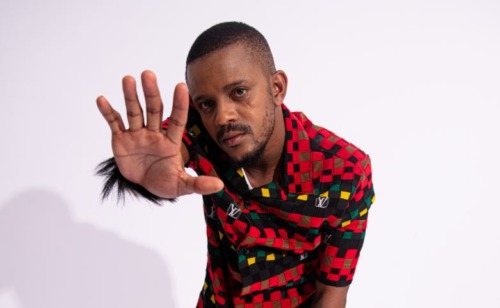 Kabza De Small has once again proven to be the King of Amapiano and music charts as Spotify announced him as the most streamed South African artist in 2022.

This isn’t the first time Kabza is securing the win, which makes it evident that Amapiano is the sound of the year.

Spotify Wrapped has given detailed history to all their users on how they’ve dived into the pool of music this year.

Zaleb provides a detailed report of how SA musicians performed on Spotify this year, 2022. Check below: