Kabza De Small on why he isn’t resting 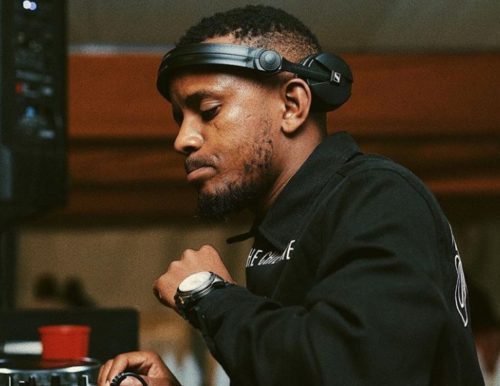 Few days ago DJ Maphorisa emphatically told him to rest after questioning fans if he should drop another album.

Some Twitter users said he’s beginning to bore them with the back to back music release.

Reacting to the “rest” advice, Kabza shared a photo of himself, and he is seen sitting on an equipment.

The music producer captioned the post saying he needs to invest before resting.

So, he is in his investing period.

Kabza De Small has a monthly release of a new song, it’s either he owns the song, or was featured.

Some poeple said they are yet to digest his 27-track album which was released few months ago, titled: “Sweet and Dust”.