Kabza De Small starts hunt for a lady | Here’s why

Kabza De Small gets touched by a fan’s act of loyalty, as the fan got an image of the music producer tatted on her arm.

The amapinao king shared a photo of the fan’s arm, who he thought was a boy, but with face was covered.

However, Twitter users found the person and it turns out to be a girl, who isn’t on social media. Her photos were shared.

Reactions flood Kabza’s timeline, after the girl’s identity got revealed.

Its gona disappear in two weeks of washing this one , Can’t compare pic.twitter.com/DqRn8r6KWH

Yeah she’s crazy. Who does this.

The exact image the girl tatted was Kabza’s look on the I Am the King of Amapiano: Sweet & Dust album which was released in June. Singles from the album still top charts and he made history with the project.

It’s a 27 track long Amapiano project that seem to collate all the songs that’s been made before and during the lockdown and eye catching collaborations with Wizkid, Burna Boy, Cassper Nyovest. 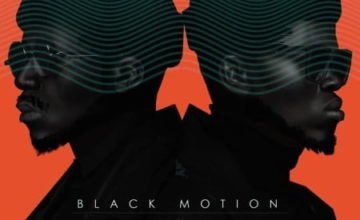