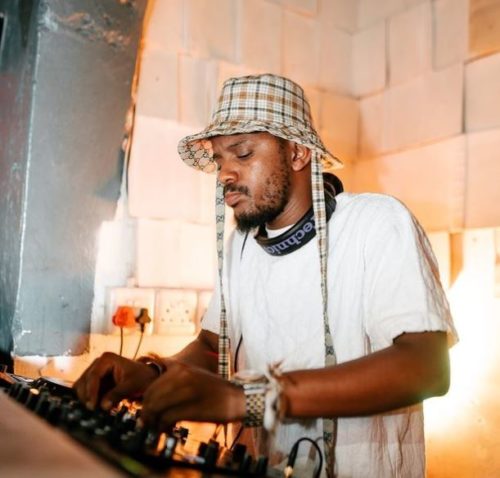 Kabza De Small is reportedly set to officially tie the knot with his lover, Kamogelo Geloo Moropa, but he’s been quite private about it.

The King of Amapiano is known to be very private about his personal life, however, it’s been observed that he’s rocking a traditional wrist accessory, which is called Isiphandla, and it symbolizes that he is engaged.

Speaking to True Love team, a source said: “He has been wearing two iziphandla on his wrists since the end of last month. He is not posting his wife because that’s something they agreed on. Kamo, on the other hand, posted a picture of herself in traditional attire and tagged him…Kamo has also always kept a low profile and because of the pressure that comes with being in the public eye, the couple has decided to keep this private.”