Kamo Mphela calls out Drake after successful show in London 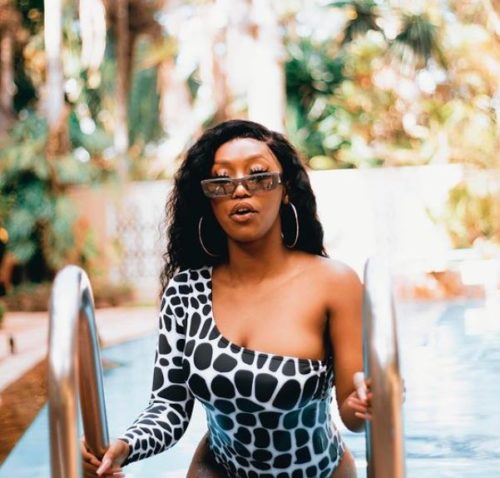 Kamo Mphela calls out Drake on Twitter, saying she needs to speak with him.

The reason for such statement wasn’t clearly stated, but there seem to be in-between the line message.

Weeks ago, Cassper Nyovest opened up in an interview that Drake and few other international stars are hitting on the young amapiano star. He claimed to have said this to Kamo, in other to make her realise that she’s a big deal.

Kamo who is currently in London performed to a large crowd and it was a total shut down.

Well, was she calling out Drake due to Cassper’s statement, or she wants to bond with her crush?

“I need to speak to drake at this point because wow,” she tweeted.

I need to speak to drake at this point because wow 😭😂.