Kanye West – I’m not industry, I’m in service to Christ 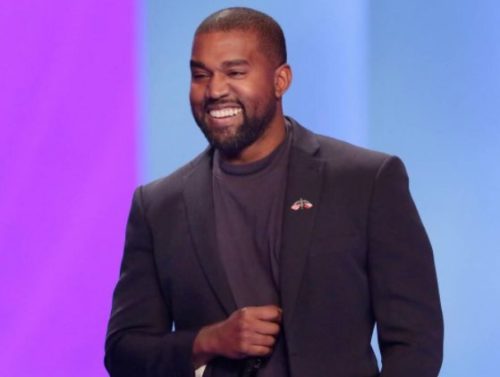 American rapper, Kanye West declares his stand as a Christian.

Taking to Twitter, he ranted about the music industry, and how his focus is on Christ.

The American star went public in 2019 about giving his life to Christ and he’s made it evident in most of his talks and speech.

‘’I’m not industry bro … I don’t care… I’m in service to Christ … we need world healing … I miss my brothers… I refuse to argue with black men on labels we don’t own… even twitter,” he tweeted.

Kanye later said that the music industry and NBA are modern day slavery, and that he wouldn’t allow labels cause fight between himself and his brothers.

“I need to see everybody’s contracts at Universal and Sony I’m not gonna watch my people be enslaved I’m putting my life on the line for my people The music industry and the NBA are modern day slave ships I’m the new Moses.”