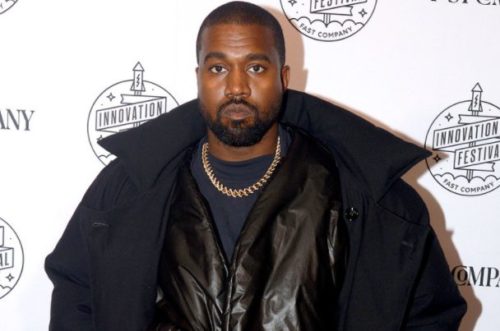 Kanye West shook people with a video of himself urinating on his Grammy award won.

The rapper has been loud on social media for the past few days about how record labels are enslaving their artists.

He declares himself the new Moses that is set to deliver his brothers and sisters from record labels like Universal and Sony.

The 43-year-old says he’s going to own his masters and will make all other artists own their masters.

In other to buttress his point, Kanye shared a video of himself urinating on his Grammy win and captioned with: Trust me … I WONT STOP.

The video has hit 24.6 million views with controversial reviews.

The Grammy award is something most artist anticipate.

However, South African music producer, DJ Maphorisa claims he is praying for Kanye and extending his support to all of his decision.

Trust me … I WONT STOP pic.twitter.com/RmVkqrSa4F