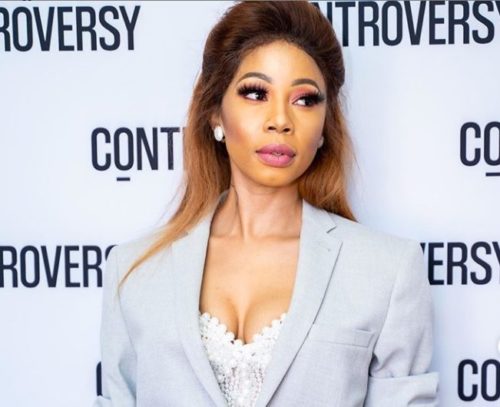 Kelly Khumalo goes extra creative with her body and she’s got eyes popping.

The last time she went creative, we saw her skin painted black.

Recently, Kelly gave us another photo of herself on social media, she was absolutely black, without cloth and bald.

“We are not only rich in culture but in minerals as well, Nigeria produced more than 1.9 Million barrels of oil per day in 2014 ranked as the 11th largest oil producer in the world,” she captioned post.

The reason behind all of these creative idea is because of her upcoming project titled, The Voice Of Africa, which is dropping soon.