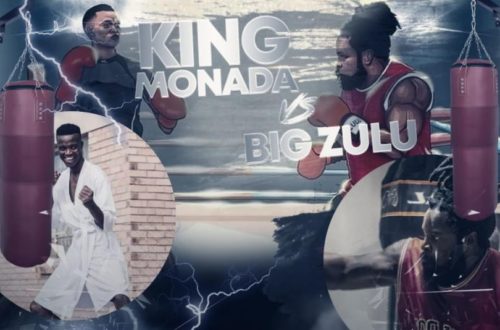 Big Zulu and King Monada have confirmed the date of their boxing match.

Taking to social media, the two shared posters of the event and revealed that it will be happening in March 2022, but a specific date is yet to be disclosed, as they promised that more details about the match will be leashed out later.

The two have been teasing the boxing match for some months now since Cassper Nyovest started talks on celebrity boxing.

Big Z and Monada have had several confrontations which appear to be a form of comedy, as it was assumed to be staged.

Well, 2022 is almost here, and we will see how serious these celebs are.

On the other hand, Cassper Nyovest who punished Slik Talk on Wednesday, is set to show off his boxing skills in the ring against NaakMusiQ on April 8th, 2022.