Makhadzi and King Monada have put an end to their short term beef.

Taking to Twitter, with the usage of ambiguous words, Monada says the two of them have reunited and further appreciated fans for their love and support.

“I and Makhadzi would like to tell you guys that we are very much incridiciousgalamont and valgalnarable . Thanks for the love and support..we love you,” he tweeted.

The fight between the two singers was triggered by the hit song, “Ghanama, as the two fought over the ownership of the song; at some point it was reported that it was a publicity stunt, but things turned out unwell and the two flagrantly disconnected.

King Monada took to social media to confirm that they’ve reunited, after a video of the two jointly performing at one of ANC rallies went viral on social media.

In the video, the two looked happy at each other. 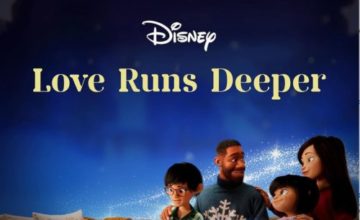