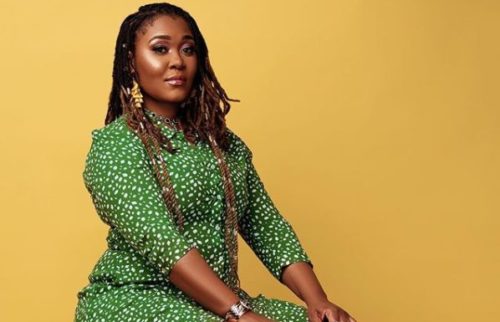 Lady Zamar testifies to overcoming acne, which placed her in a messy situation last year.

The singer’s acne went public in 2019 with the help of Babes Wodumo, who mocked her while watching her on TV.

Babes Wodumo was dragged for such act, but the acne later became a huge talk among social media users.

Lady Zamar now has a clear face and she spoke about the insecurity experienced.

“I went through a very public acne outbreak. It was so sudden and terrible… made me feel so insecure and ugly. Some days I wanted to die from insecurity… Some days the pain was unbearable and I felt so disgusted at myself,” she said. 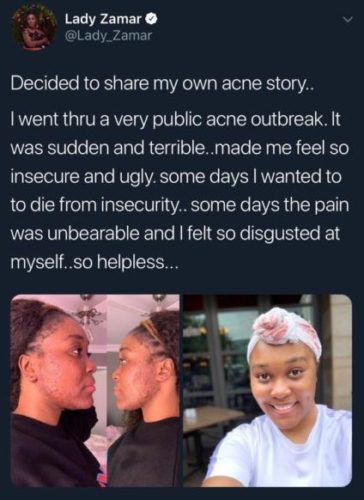 A Twitter user also shared her acne face and how she’s gradually healing. Zamar saw the post and wished her well.

I went thru this acne phase so suddenly and so publicly.. it was a mess.. So glad you’ve made it thru this horrible phase ❤️❤️❤️ I wish healing to everyone going thru this now✊🏽 https://t.co/EMzuFWVABw 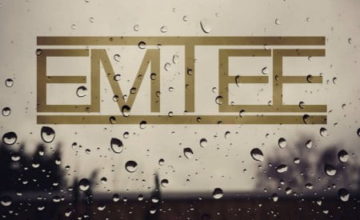