Major League’s Bandile has welcomed a baby with Nomalanga (Photo) 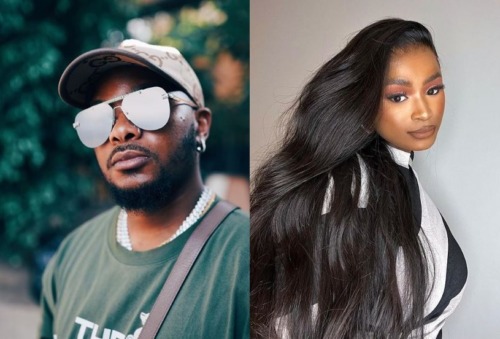 Bandile Mbere who is one of the Major League DJz’s duo has welcomed a baby with his lover, Nomalanga Shozi.

The two have welcomed the baby weeks or months ago, as they kept the birth of the baby a secret.

The radio presenter unveiled her baby bump in February but refused to give official news about the birth of the bundle of joy, though she shared photos of her flat stomach a few days ago, which means she’s given birth.

Bandile had a FaceTime with his new baby while on a music tour and decided to share the screenshot on his Instagram stories; hence, it’s explicit that they’ve both welcomed a baby, but just like as some celebs do, the news of the baby will be kept secret till an official announcement from their end.

Congratulations to Bandile and Nomalanga!

Check out the photo of the newborn baby below: 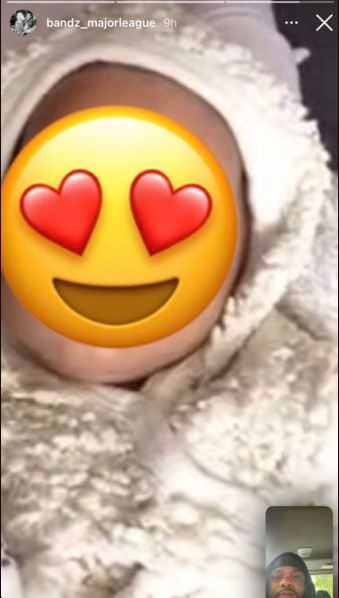