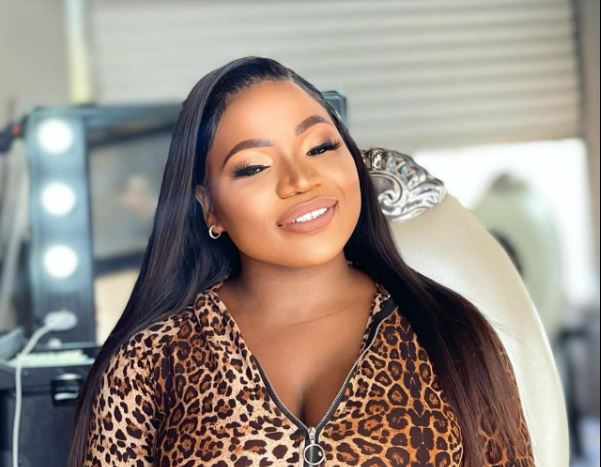 Makhadzi got jaws drop over the weekend after sharing a photo of herself with makeup on.

The star’s musical talent gained her fame and success in the music industry, but she’s been trolled and mocked countless times on social media as some persons claimed she’s ugly.

The Limpopo-born has tried to shun those who troll her, but this time around, she permanently shut them down with a stunning photos of herself.

Some trolls still criticised the makeup as they claimed it’s not her real face, but a few applauded her and encouraged her to maintain the look.

Meanwhile, a few people said the availability of money has changed Makhadzi’s life.

It shows that no one is ugly, some are just broke pic.twitter.com/FxwIdIxQpt

“Right now I feel like all those others that did your past makeups were messing up your face on purpose …the one who did this one is a keeper ..hire her as your personal makeup artist,” a fan wrote.

Money have power, let’s be honest ,do you remember her when she was singing tša Manyalo🤣🤣🤣 pic.twitter.com/BkmXBtXfJ0