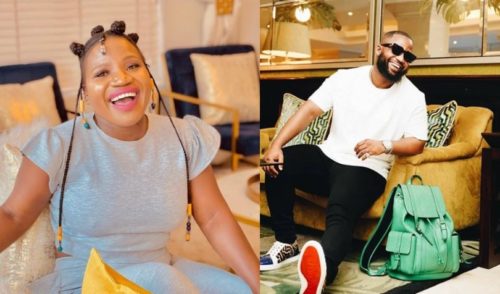 Taking to social media, the singer announced that she’s in the studio with the rapper, and they are cooking something good.

“In studio with @casspernyovest arediiii ! South Africa are you ready for new sound?”

Following the announcement, fans expressed anticipation, and some fans dished out what to be expected.

Exactly what I was thinking too

Mufasa recently revealed that he has lots of music coming, and he’s also working on a project.