“Mas Musiq used to be selfish,” DJ Maphorisa speaks on the creation of “eMcimbini” song 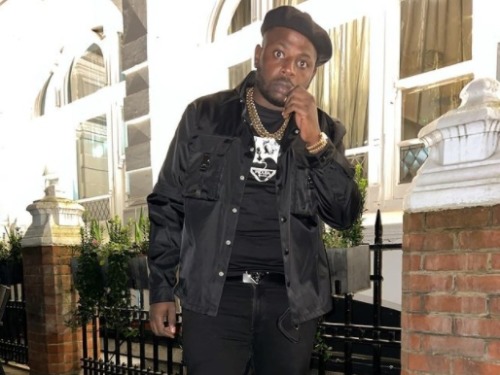 DJ Maphorisa gave fans the full gist about the hit song, eMcimbini and it got jaws drop.

During a live chat on Instagram, the music producer said the song was withdrawn from Mas Musiq by himself, and Kabza De Small and Samthing Soweto were asked to drop a verse on it.

“Mas used to be selfish, and unfortunately eMcimbini, why we took it. Why Kabza and I took eMcimbini was because it had a saga. It had saga why? Mas Musiq sampled Samthing Soweto’s afro beat song. We played that song at Live [Amp]”

“Then when we played it at Live [Amp], Samthing Soweto freaked asking why are the boys sampling me … I begged Samthing Soweto telling him that the song is big. I then thought Kabza and I should take it and he should add a verse,” he said.

DJ Maphorisa also explains why he and Kabza de Small took Emcimbini from him. pic.twitter.com/OeaOI6gIPx 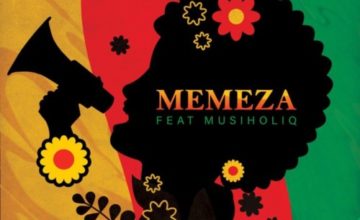