Master KG called out by woman over pregnancy issue 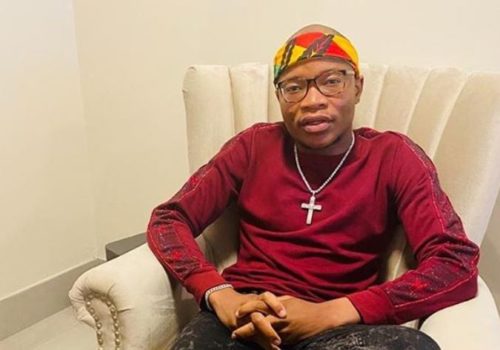 Master KG has been called out by a pregnant woman with the name Nomfundo Shezi, a.ka Queen Lolly.

According to Sunday World, the woman claimed the Jerusalema hitmaker impregnated her.

It is reported the KG and the woman started a relationship 3 years ago, when working on a song together.

She said they were involved in a romantic relationship.

Things started to become complicated when he wanted to take things to the next level and she had to keep traveling to see him, she even paid for her own flight tickets. They never got around to completing their song because Master KG wanted sexual favours in return for the beat he was making for her.

“At first I refused to sleep with him but I gave in when I moved to Pretoria in January this year,” she told Sunday World.

However, the woman intends on taking care of the child alone as she revealed that Master KG claimed she was delusional.

Meanwhile, it was also revealed that the music producer was in an entaglement with Makhadzi (his ex-lover) while in a relationship with Lolly.