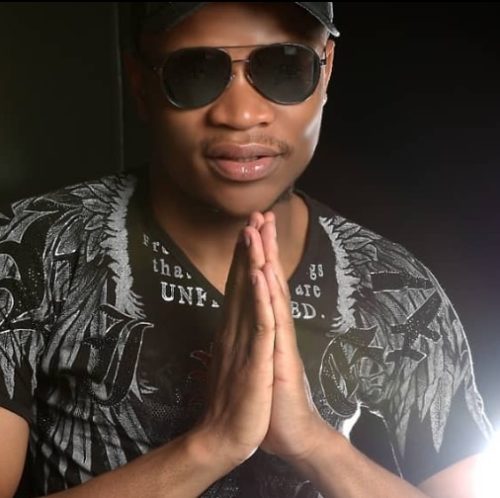 Our very own South African artist, Master KG goes a step higher as he gets nominated for MTV’s Best African Act Category 2020.

Master KG has been so grateful to his fans for believing in him with the track. Few months after the song was released, the song went gold with 15 million streams and also as the most Shazamed song in the world.

The hit track made more success like going Platinum in Italy. Our World Best Football Player Ronaldo also made a short video of vibing to the song at a party.

He urges South Africans to help him bring the trophy back home again and decorate our country just as we all dreamed of.

Congratulations to @MasterKGsa who have been nominated for the Best African Act Category at the 2020 @mtvema MTV EUROPEAN MUSIC AWARDS. 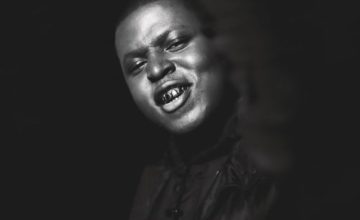