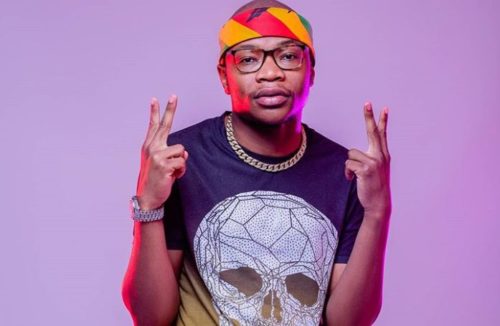 The single got it’s first platinum certification in Italy few months ago, and it’s doubled again.

This is clear evidence to explain reason the song bagged multiple award nomination.

Taking to Twitter, he celebrated the new feat and fans, including celebs, applauded him.

The South African producer has bagged international recognition, and has also informed fans that he is cooking something with the biggest artist in the world.

The South African President, Cyril Ramaphosa also acknowledged the hit single has the song of the year, as it was used to celebrate Heritage day and Level 1. 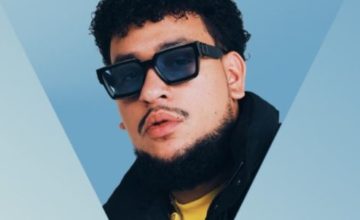