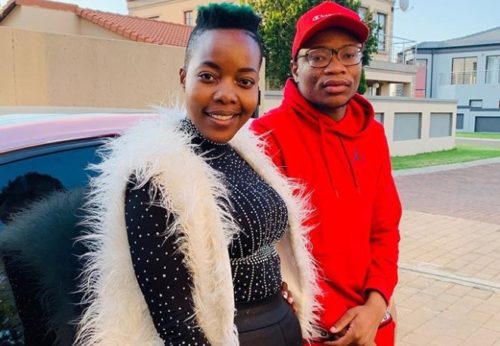 Master KG announces that his hit song, Jerusalema featuring Nomcebo has reached half a billion views.

Taking to social media on Sunday, the music producer shared a screenshot of the video on YouTube, as evidence of the new feat.

“It was all a dream!! Half a billion is here,” he captioned the post.

Nomcebo, the main vocalist of the song, also took to social media to express her excitement over the achievement, despite the unsettled disagreement with others who worked on the song.

“The growth of this song still amazes me to this day. I’ve traveled to so many countries where it’s still being played like it was released last week,” she wrote.

The growth of this song still amazes me till this day. I’ve travelled to so many countries where its still being played like it released last week!