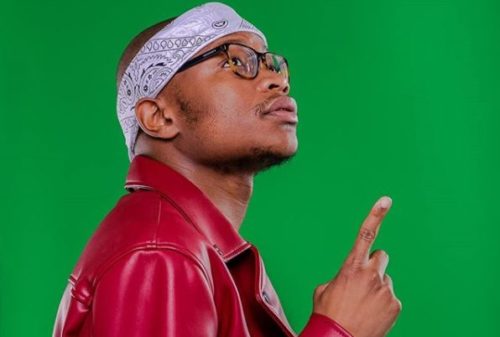 In less than a year, it appears that the video will hit 200 million views.

This was made known as the music producer joined the new viral trend on “How it started and How it’s going”.

The video started with thirteen thousand views, and in 9 months, it’s over 174 million views.

Fans and celebs saw it and celebrated him again.

When the video hit 100 million views, the DJ celebrated it with the vocalist on the song, Nomcebo Zikode, and other friends in the industry.

The song has attracted lots of amazing wins to Master KG.

He announced cooking something with the biggest artist in the world.

The song has bagged him AFRIMMA and MTV EMA nomination.

All of these happening to him is a blessing, and he describes it as a spiritual event. 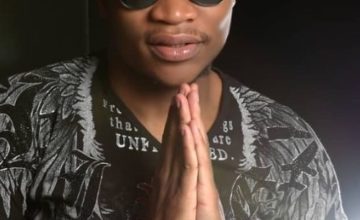 Master KG is short of words, as his Jerusalema music video hits another milestone again,...