“Men hear me out” – Rouge speaks on gender base violence 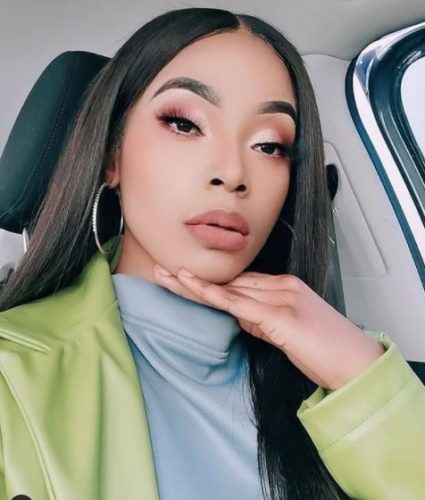 South African artist Rouge has also decided to join the race against gender base violence in South Africa.

She speaks about her forthcoming track to be released on Friday which will be featuring Amanda Black as they both join to speak against gender base violence in the country.

She addresses the letter to South African men, because majority of her fans are men, and as much as she appreciate their supports, she feels to speak directly to the source of the problem.

“Am I not worthy of breathing freely” – Rouge to SA men

She was allegedly stabbed 3 times by her ex boyfriend, who has now committed suicide.

“Men have to step up and do something to stop this terrible violence against women, hashtags and slogans are simply not enough”- Rouge.

Growing up as the youngest of 4 girls, it never dawned on her till now of where the country has placed women at a constant risk of abuse till now.

She titles the new song ‘Senzeni Na’ meaning ‘What have we done’? Which is directed to the South African men

Read below and expect her soon to drop track.

MEN HEAR ME OUT #Senzenina 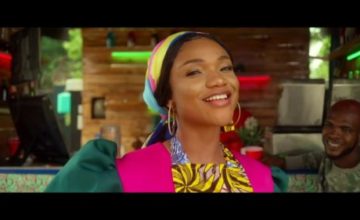