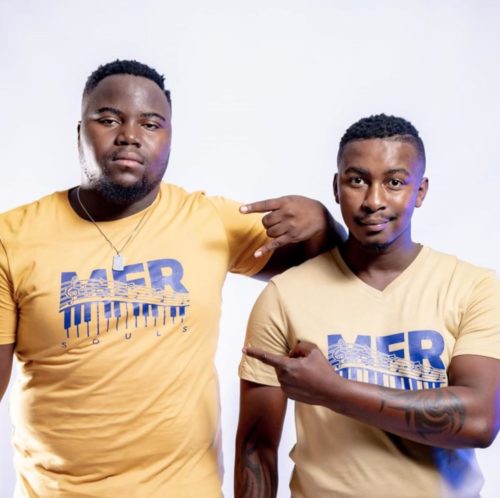 Taking to social media, the duo revealed that the music video of the hit single hits 11 million views in 5 months.

On Wednesday, the duo announced that the song reached Gold and the plaques for the feat was taken to homes of artists who featured on the hit single.

MFR Souls shared the videos of how the featured stars reacted.

The hit song has been bagging amazing wins since its release in 2020.