Has Amapiano left MFR Souls behind? 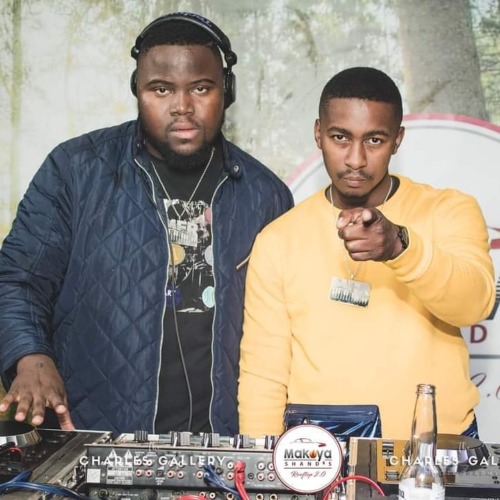 Has Amapiano left MFR souls behind?

Amapiano producers, MFR Souls have been in the South African music industry since 2012. They are widely regarded as one of the pioneers of the Amapiano sound, changing their stage name from Ma-Ero & Force Reloaded to MFR Souls.

During the early stage of Amapiano, MFR Souls did their best by showcasing their DJing skills. They made mixes like Living with MFR collections and Musical Experience as starters then, including original mixes such as “Broken Hearts”, “2016 Horn”, to name a few.

MFR Souls got the attention deserved from their fans and were applauded for their consistency alongside other producers like Kabza De Small, De Mthuda, Papers 707, DJ Stokie, and a few more. They went on to release Amapiano anthems such as Amanikiniki, Love You Tonight, Lalela, Bathandwa, and a few more. The tracks however still happen to be main hits in the industry as fans suggest maybe Amapiano is leaving the producers.

With Amapiano going global and cementing its place in African music, MFR Souls are found wanting in the hit department. Their 2021 album “Healers Of The Soul” did well but didn’t produce as many hits.

MFR Souls are also yet to drop a track or project this year, but they’ve announced bringing an EP soon.