Miss Pru DJ – “Price to Pay was just a practice” 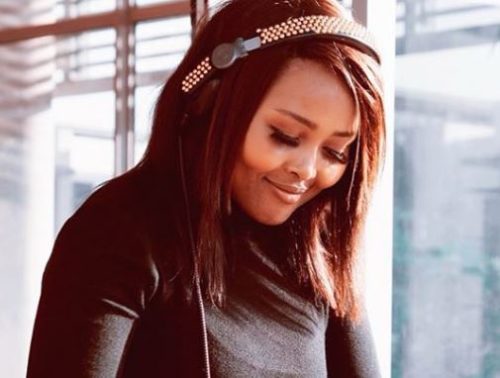 Miss Pru DJ got fans anticipating for another hit after claiming that her latest hit single, Price to Pay was just a practice.

The song featuring Blaq Diamond and Malome Vector was released in May, and it’s been topping charts

Taking to Twitter on Tuesday, she says a bigger hit is coming and fans are highly anticipating. 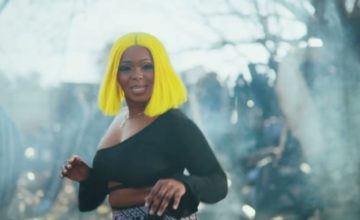