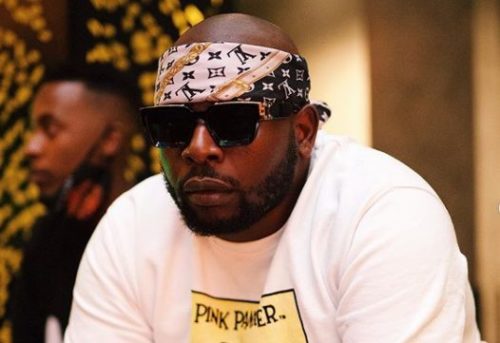 Zulu Man With Some Power album has been topping chart since its release, and celebrated to be the best album in the world.

However, Money Heist EP which was officially released yesterday, Friday is sitting on spot number 1 of album chart on streaming platform, while Nasty C’s album is on number 2.

DJ Maphorisa celebrated the achievement the EP made, and tagged the 2 stars of the EP, Tyler ICU and Nicole Elocine.

Amapiano proves to be leading all other genre in SA, though, Nasty C tops SA hip hop music charts, making him king over the likes of A-Reece, Cassper Nyovest and AKA.

The rapper’s album has 20 tracks and it features international stars including his idol, T.I.

Tyler ICU and Elocin expressed their excitement on social media, by sharing the Apple Music album chart, and they appreciated the support from other artists, including music producers.