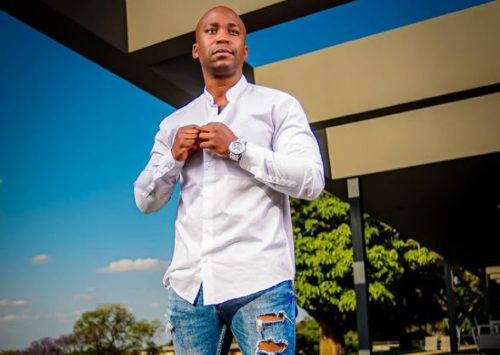 NaakMusiQ finally speaks on his relationship with Nandi Mbatha, after months of speculations.

In 2020, due to posts from both parties during lockdown, it seemed as though they dated, however, after some months, it became obvious that they parted ways.

Their relationship made headline back then, but the two were mute.

“I didn’t really date Nandi, to be honest. It was during the lockdown and we were working on a campaign together. We were shooting at a lot of content here so a lot of the time she was here at my house. We’ve all had girlfriends in the past and it didn’t work.”