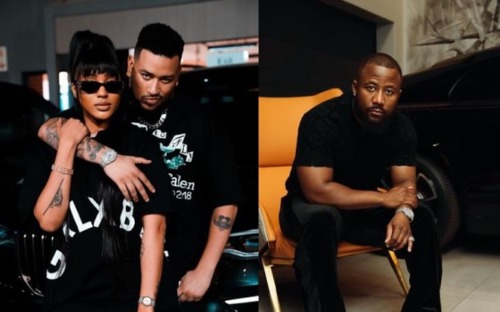 Nadia Nakai, AKA, and Cassper Nyovest

Nadia Nakai spoke about her relationship with AKA and her former record label boss, Cassper Nyovest during an interview on Kaya 959.

Bragga responded to question about deliberately dating AKA due to the bad blood between him and Mufasa.

“I could never want to spite Cassper, he gave me such a big opportunity in my career; I could never do that to him. I still have major respect for him. I appreciate so much that he has done in my career,” she said.

The interviewer questioned how AKA’s brand has helped her brand, and she made it clear that she’s doing good on her own, as she secured a role on Africa’s biggest reality show, and she’s been in the rap game for a long time.

Nadia Nakai also spoke about how people easily associate female celebrities with the men they are dating or in business with.

Watch the interview below:

Nadia Nakai: I could never wanna spite Cassper Nyovest, he gave me such a big opportunity in my career 🤭

Braga denies dating AKA to offend his biggest rival, and her former boss, Mufasa 🤯 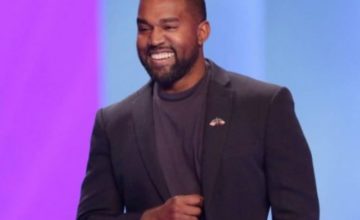