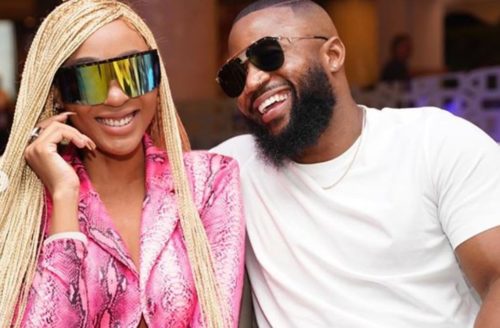 Speaking in an interview with Slikour concerning the exit, she said she was scared to tell Cassper, but after telling him, he took it with joy.

“I am no longer with The Tree. I am working on my own record label. I need to be able to stand on my own. Funny enough, I was actually scared to tell Cass. Even after I told him, I could feel that he was a bit sad, but we are good,” she said.

“He even suggested a few record label names for me to use… I will always hold Cass in the highest regard and respect because he’s been very instrumental in my career and my life. I want to be able to get to a point where even when I have kids, I can still work on an artist and actively build their brand. I am a little bit scared but also super excited,” Nadia added.

Few months ago, it was reported that there was clash between Bragga and Cass, but Nadia refuted claims, saying they are both cool.