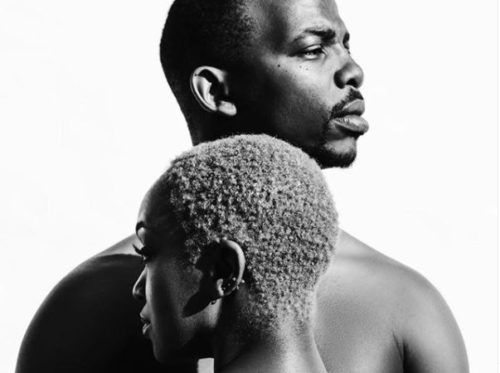 The duo shared cover of the upcoming single, titled, Organic.

Nandi & Zakes are seen facing each-other topless on the cover.

Zakes produced the song, while Nandi is the vocalist for the song.

The song was written by the two including their child.

18th of September is said to be the release date of the song.

Fans expressed anticipation of the collabo.

The couple have been making amazing moves amidst the troubles this year has served.

From Zakes hitting 40 years old and going to Havard Business school, to Nandi featuring on Beyonce’s Black Is King film.

The singer also scooped a SAMA26 award for her feature on Say U Will single by K.O.