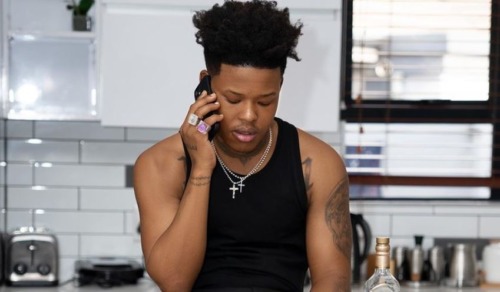 Nasty C has been announced as one of the cast members of a new Disney+ animated series Kizazi Moto: Generation Fire.

The much-anticipated 10-part Disney+ Original anthology series will premier on Disney PlusZA in 2023.

The rapper whose real name is  Nsikayesizwe David Junior Ngcobo wasn’t noisy about the newly secured acting gig, but he re-shared a post about it on his Instagram page.

Reacting to the news, Nasty C used one of his lyrics which says that he’s received all he’s prayed for.

“Every blessing that I prayed for fell right down into me!”

The streaming channel also confirmed that the series will feature Blood Sisters star Kehinde Bankole who will be joined by Black Panther actress Florence Kasumba.

The likes of Cassper Nyovest, Tellaman, Lloyiso, Lady Du, Yanga Chief, and a few others congratulated the rapper; 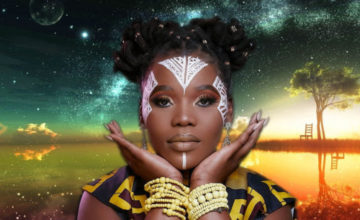