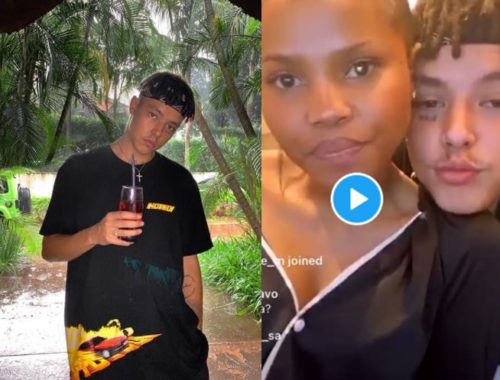 J Molley and Khanya Mkhangisa confirm being in a romantic relationship with new mushy video gone viral on social media.

In September, the rapper debunked rumors of dating the actress, after they both sparked the rumors in 2019, as Khanya shared series of videos of herself with Molley and they got all mushy back then. 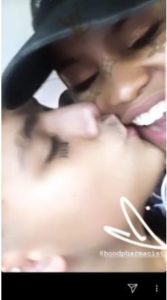 The actress was dragged for dating the young music artist, as people spelled out their age difference.

Claiming the dating rumors were false weeks ago, Molley said, “I didn’t know her, I’ve never met her until that night.”

However, the two seem to be toying with people’s emotions, as they appear being mushy in a recent video. 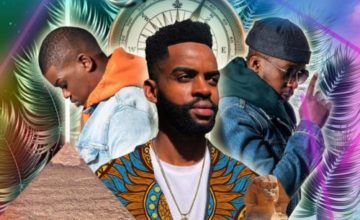