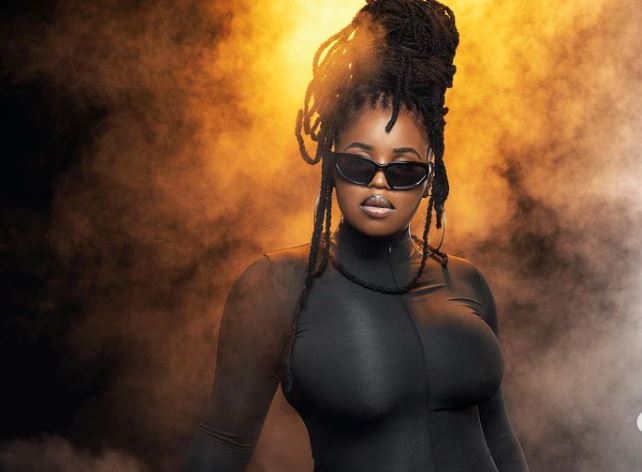 The South African singer takes to social media to express her excitement over the nod bagged.

She got nominated by the Sound City MVP Award Festival for Best Female MVP category.

“This is my first nomination, and it looks like this; nominated among the best,” she captioned the post which bagged her congratulatory messages.

The news of the nod comes after reports about her first baby which she welcomed with her boyfriend and now baby daddy, Sir Trill.