Nomcebo frowns at claims of being a one-hit singer 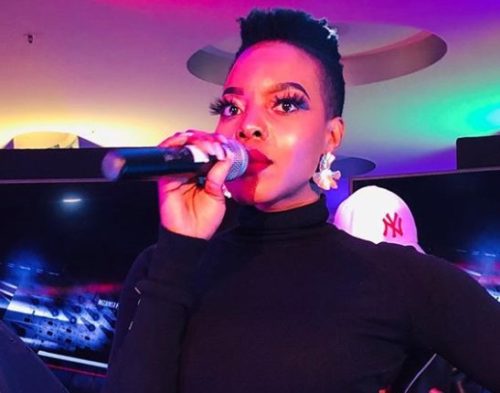 The hit single produced by Master KG has broken records and made history, and the achievements made with the song is celebrated by other SA stars.

Shunning off rumors of having just one hit song, Nomcebo says she has songs that have made it big before doing Jerusalema.

She also added that she never knew the song was going to be this big.

“This is not the first song I have recorded to make it big. Even Master KG has released big songs in the past. I recorded a song with DJ Giyani, Emazulwini, it went very big and people were also saying that I would never record another big song, and then came Jerusalema. I have many more songs like that.”

“Anyone who thinks that I am a one-hit wonder must go study up on me and check all that I have done”.

“Honestly, we never thought it would be this big. I remember Master KG was worried, was like ‘you know what, Nomcebo? We can’t take chances here. Remember I am coming from a big song, Skeleton Move. Are you sure? Do you think this is the one?’

In addition to that, Nomcebo says she can’t wait for the lockdown to be over in other to go on international tour.

The singer says there are more hit songs coming. 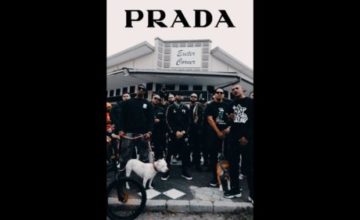