Okmalumkoolkat to drop another project soon 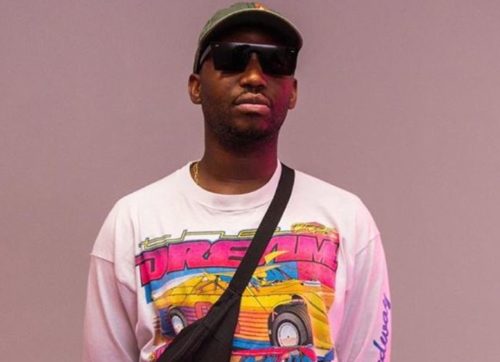 Okmalumkoolkat has taken to social media to announce dropping another music project soon.

The rapper got fans excited with the announcement, despite recently dropping an EP.

Without hinting about dropping another project this year, Okmalum suddenly revealed that he will soon be disclosing the title and release date of the album.

The rapper teased a song off the album.

Meanwhile, he isn’t the only artist with a back to back music project release, Kabza De Small is also working on another album.

Announcing album release date / artwork soon. Oh also, my voice is starting to allow me to do the IMizwilili notes ( with the help of autotune of course ) #ushukelaetiyeni #okmalumkoolkat #sjambokstudios #spovagang #thespovingtons👟💨

Okmalumkoolkat is been experiencing a good year, not just musically, but as a father and husband.

He’s clearly in-love and proud of being a father to his son.

Yung Makepisi. What a busy ou 😂