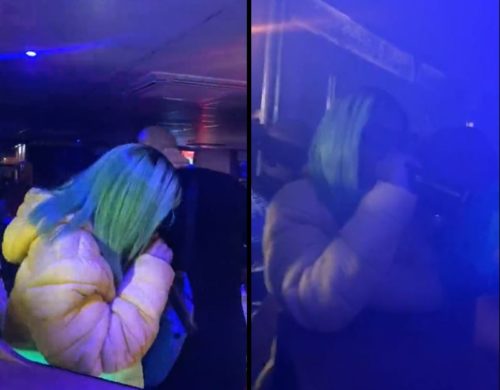 Babes Wodumo performed against her choice at a recent gig with her husband.

In a video shared by the Gqom queen who is pregnant, she was seen standing behind bars to protect herself, while her husband, Mampintsha took over the stage to entertain the crowd.

However, despite all his effort, the crowd was more focused on the standing pregnant Babes, and they called her out to perform.

Left with no choice, she collected the microphone and tried performing from a distance, but the hungry fans wanted more of her, and she stepped out to the main stage, being protected by her hubby.

Few minutes after, she went back to her zone, as she looked like she needed rest.

Baby bump isn’t stopping Babes from enjoying the life of an entertainer!

Some days ago, she was spotted at a party celebrating DBN Gogo.

Babes Wodumo recently stepped out to party with DBN GOGO for her birthday at Zone6 in Soweto. pic.twitter.com/PCPf912eDY 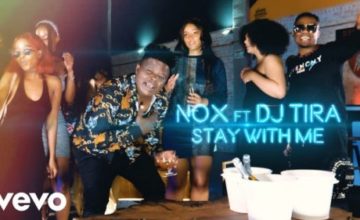 Nox takes no time as he drops the official music video for Stay With Me...