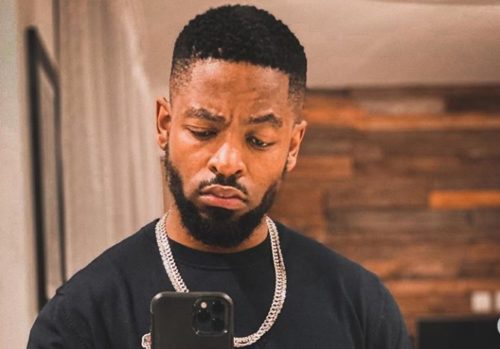 The gqom queen has faced series of hates and cyberbully, so it’s not a new wave.

However, Prince Kaybee shunned a troll who compared her to another image.

“Boy this is Fvcked up, Delete this,” he told the troll.

The DJ’s stand on Babes is quite clear as he commented about her new album on Twitter yesterday.

The new album, Indando Kazi got Babes on Mzansi’s good book, as she validates being the queen of gqom.