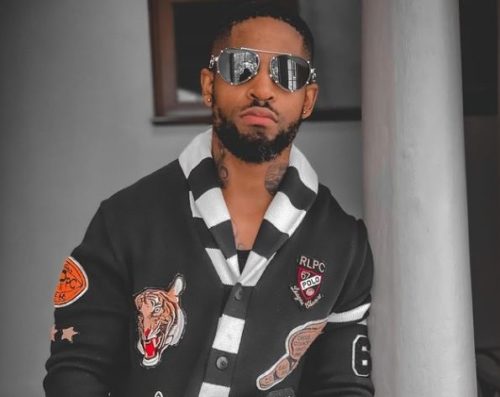 Prince Kaybee says he’s with family in case you stop hearing from him.

The DJ took to Instagram to inform his followers of his next move, but the message seemed cryptic to some people.

However, the message literally means he might take some time off to bond with his family members, as no one knows when death comes knocking.

“Our days are numbered, if you don’t hear from me lately know that I’m with my family, there’s a limited time,” he wrote.

The note left some fans worried and in tears, as the DJ had dumped Twitter weeks ago; realizing that they might hear from him on Instagram is arduous.

Rily Rick’s death has left lots of persons sensitive; from protesting against cyber-bullying to sensitizing people on depression and suicide.

The late rapper left a cryptic message on Twitter before committing suicide.

Hence, Prince Kaybee message triggered fear in the minds of some followers.