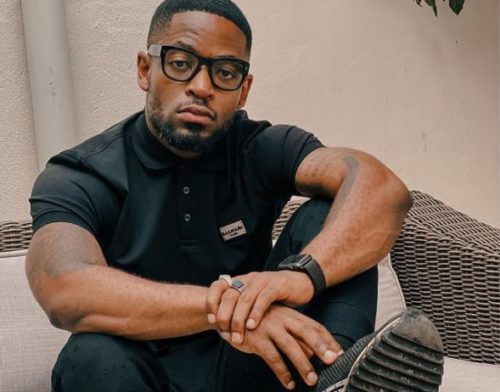 According to the Fetch Your Life producer, the duo are no more and it hurts him.

“Still in disbelief that Black Motion is no more, the most decorated and astounding duo of our time,” he tweeted.

Twitter users were shocked by his tweet, as some assumed he was talking about death but after a few minutes they gained clarity.

Black Motion – (Murdah Bongz and Thabo) dismissed rumors of splitting a few months ago, though, they revealed that they’ve started their solo careers.

However, they’ve been accepting gigs individually and not as duos in recent times, hence Kaybee’s lament.