Prince Kaybee plans to be like Black Coffee in 10 years 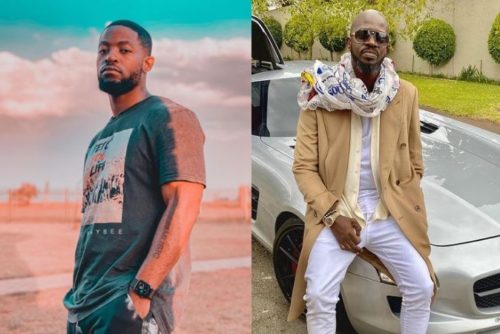 Prince Kaybee plainly revealed his desire of owning a private a jet when a fan reminded him of Black Coffee’s private jet.

Kaybee asked fans on how it feels to be in a jet as he’s never been on it.

“Never been on a private jet, how does it feel guys?”

The international DJ is on the list of music artists Prince Kaybee has beefed, which influenced Black Coffee’s mention in the comment.

Reacting to those mentioning the father of 2, the Gugulethu hitmaker says in the next 10 years, he will have his’ and will be a point of reference, just like fans made the international star a reference to him.

“Eish in the next 10years I will afford and be used as a point of reference, I SBWL.”

Eish in the next 10years I will afford and be used as a point of reference, I SBWL https://t.co/DbyekENWpA