Prince Kaybee plans to return with a hit bigger than “Gugulethu” 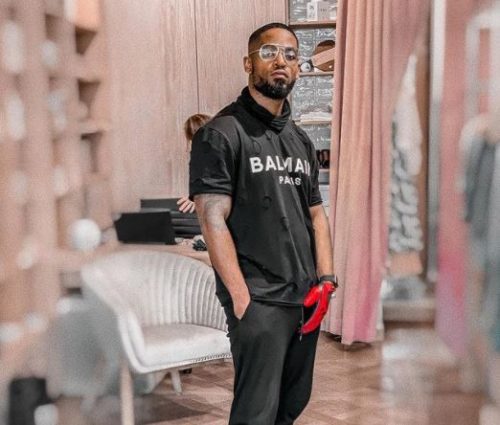 Prince Kaybee is on a mission to deliver a classic.

The music producer got gingered by a Twitter user who said he can’t drop a song as big as Gugulethu again.

Kaybee urged the tweep to not lose hope; he promises to deliver a song bigger than that.

“Please give me the benefit of the doubt,” he responded.

Was playing that song sunday 🔥🔥🔥 it will take time

Prince Kaybee is currently working on his 6th studio album which is presumed to drop this year 2022, and he has served fans a snippet from one of his unreleased singles.