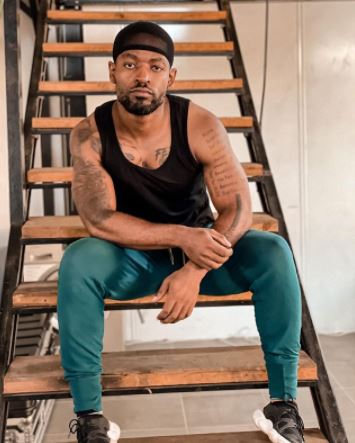 Josiah De Disciple is set to release the album on the 30th of April 2021. The album holds the like of Jessica LM, Kabza De Small, Rams Da Violinist, and a few more on the album.

Prince Kaybee has shown interest in the album upon the release of the album. He replied wishing Josiah De Disciple success on the forthcoming album.

As South Africans wait for the full release of the album, could this be Prince Kaybee gaining interest in the Amapiano genre?