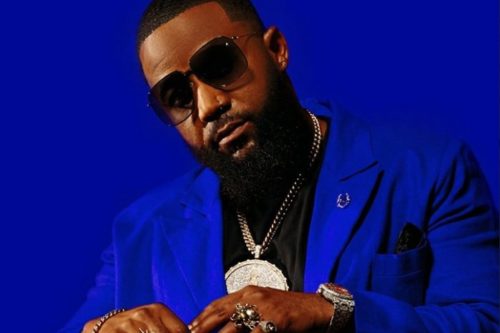 Cassper Nyovest becomes a hot cake as Prince Kaybee’s friend desires to have a collaboration with him.

The relationship between Kaybee and the rapper is ugly, as they had one of the biggest Twitter war in late 2019.

However, it’s shocking that Kaybee’s industry friend named Donald confirms his desire to work with Mufasa.

Most times, it’s expected that friends support each-other when it comes to a fight against another party, but this time around, it’s glaring that Kaybee and Donald are friends, but they don’t control each-other’s desire.

Twitter users called out Donald, that they would love to vibe to a song from him and the rapper.

The singer re-tweeted the tweet in other to show that he agrees with his fans.