Queen of Kwaito, Mshoza is dead 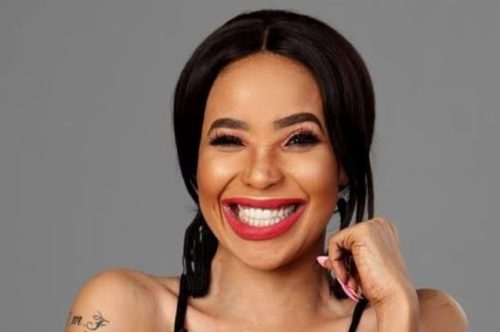 The star was confirmed to have passed on this morning at an hospital in Joburg.

More details about her death is yet to be revealed, but South Africans, including celebrities are shocked at the news and have flooded social media with reactions.

The ori Queen of Kwaito