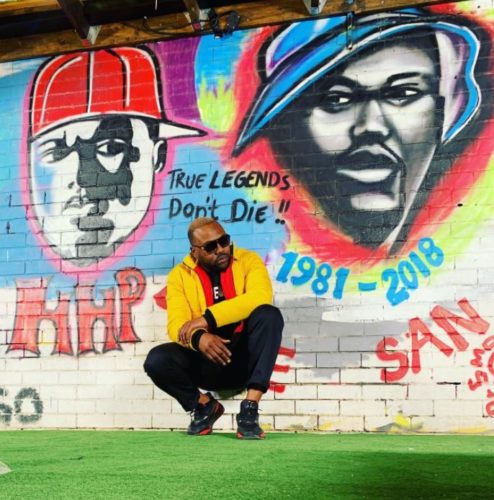 Taking to social media, the rapper who delved into Amapiano claims that there’s war between the two genre, and people are not furthering the legacy they laid down before passing on.

In a lengthy note, he pours out his pain about the ongoing situation in the music industry.

“Things haven’t been the same since you left gents. A silent war has started between two cultures you taught us to combine. It’s almost unbelievable to me that I would have explain the sense behind what the both of you lived out in front of ALL OF US,” Reason said.

“You guys taught us to take this rap shit, and blend it with our own sounds for our people to love and enjoy us so much that they would embrace us when we take it to the world. You guys effortlessly brought American hip hop culture and kasi culture together. We loved you for it. Respected you for it. We even gave you awards and screamed your songs at the top of our lungs for it,” he added.

Sizwe claims to be confused at all that’s happening, but claims to be following the footsteps of the legends.

“Please tell Flabba to shower me with his greatness too; cause at some point I might need to slap one of these disrespectful mother fvckers for control,” he concluded.