Ntokzin has introduced his Busisiwe album to the world last year when he made entrances on Mawunje and Izintombi. He had left the album pending since he introduced the album tracklist to his fans.

Ntokzin officially changed the release date to October of this year which he made his reasons known in some of his posts.

He made his reason known in one of his posts as he said “If it’s not quality, it’s nothing else”.

Ntokzin has featured on hit tracks this year like Wamuhle by Boohle, Make You Happy by MalumNator. He has also promised to drop the weekend track with Sir Trill titled 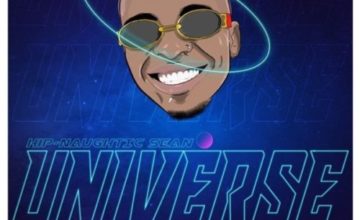