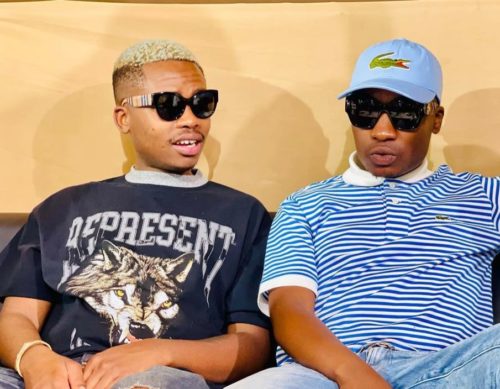 Reece Madlisa and Zuma escapes death over the weekend as they were involved in a fatal car accident.

The two were supposedly returning from a show when the hideous incident happened, however, they returned home safely.

While details about the accident is yet to be released, video from the scene has gone viral on social media.

The two Amapiano stars are also yet to give out a statement, but fans are excited following the news of their survival.

Reece Madlisa and Sabelo Zuma were involved in a car accident last night.

They are said to be both home safe. pic.twitter.com/QlF4TwhZUu

Few months ago, the whole country was left heartbroken due to the passing of Killer Kau and Mpura who are also Amapiano stars.

The musicians died in a car accident alongside few others. 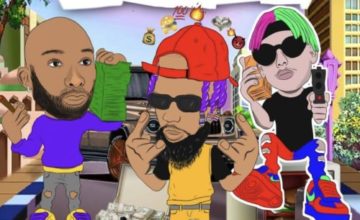