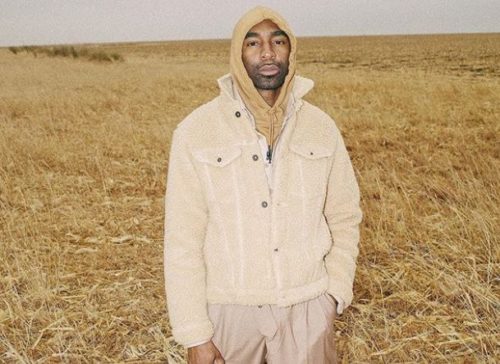 Cassper Nyovest spills out all he has in mind on beef with Riky Rick in the 2nd track of Any Minute Now album which was released some hours ago.

The track titled, To Whom It May Concern has gained lots of attention, as the beef between the 2 rappers is yet to be properly understood by many people.

A Twitter user called out Riky because of the track, and he explained that he’s tired of the whole issue, as he’s tried settling the beef privately with Cassper.

“EISH,, funny thing we’ve spoken privately so dunno where that “explanation” of what happened came from. Ill keep reaching out to him, but Im also getting tired of my name coming up when I relaxing nicely minding my business. Its like yall want me to put the full story on wax.SMH”

“Whats the point of getting it off your chest to your fans but not ever actually having the conversation in real life. Niggaz will do anything for sympathy or to look like they were the victim. They never wanna fix the actual issue because they pride wont let em. Cabanga dawg.”

Riky Rick claims that Cassper was the one who actually betrayed him and his family.

“Imagine 2nd track you talking about something that happen 3years ago… Weirdest part is that he was the one who Betrayed Me and my family when We needed HIM the most. Kodwa Eish…maybe Ill tell the sorry next week. For now enjoy the album.”

“What bothers me is cassper acting like a victim when they know what exactly what did. QHA. “I THOUGH YOU LOVED ME” GTFOH”

Sibadala. Anyone who wants to solve an issue can solve it with one phone call or meeting. I get he wanted to get it off his chest. Shap, we heard you. But are you gonna offer any solutions, are you gonna actually pull up and talk like men are supposed to? My number the same.

After spilling out all he had to say for now, Riky urged fans to listen to the new album.

If multiple people around you stop messing with you… maybe, just maybe its you, not them.